A Day Trip in York

Planning a day trip in York can be fun and interesting because it is a city with rich historic background, which dates back to almost 2,000 years. Looking to explore its ancient historic roots then you can plan a visit to some of the most world's renowned museums that surround this beautiful city. A peek into its former inhabitants suggests that it was founded by the Romans in AD 71 and was named Eboracum. During the historic era, several influential figures became connected with the city such as Constantine the Great. York was of one the two capitals of the Roman Empire and Septimus Severus governed it for two years


York has also been home the Anglo Saxons, The Vikings who renamed it Jorvik during their reign. There are several highlights to consider the next time you plan a day trip to York. You can include some intriguing and fun activities, which will leave you mesmerised and captivated in the city's attractions.

York Minster and the Shambles

It is one of the largest medieval cathedrals present throughout the Northern Europe. It is an awe-inspiring place to visit as you can marvel at the ancient Roman columns in the crypt to the stunning views of the city as you stand in the central tower. 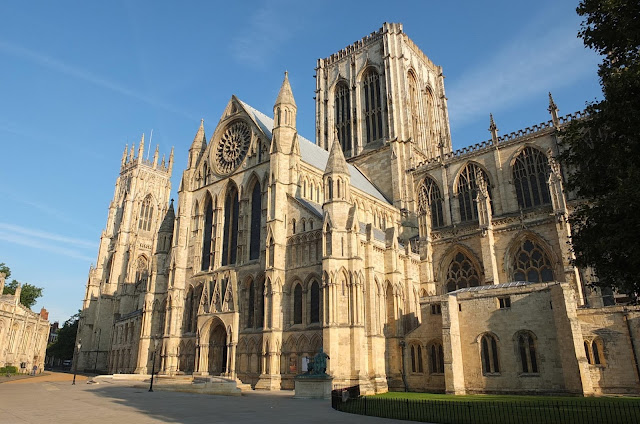 There are different exhibitions and activities, which allow tourists and visitors an once-in-a-lifetime opportunity to see of its objects at a close range, for instance 'The Orb' exhibition. Whereas 'Revealing York Minister' allows you to browse through the undiscovered treasures of the cathedral. You can also visit the building's most unique sites giving you the opportunity to capture its amazing history of Romans, Vikings and Saxons

The museum sheds some light on the fascination and significance of railways during the 19th century, which played an important part on York's Renaissance. You can marvel at this amazing collection of mechanical wonder, which is situated just behind the Victorian station and the legendary engines such as Mallard and the Flying Scotsman. The museum provides interactive displays that are informative, mini train rides for the children and model railways, which you can admire. They also have an amazing outdoor play area in case your kids get bored. 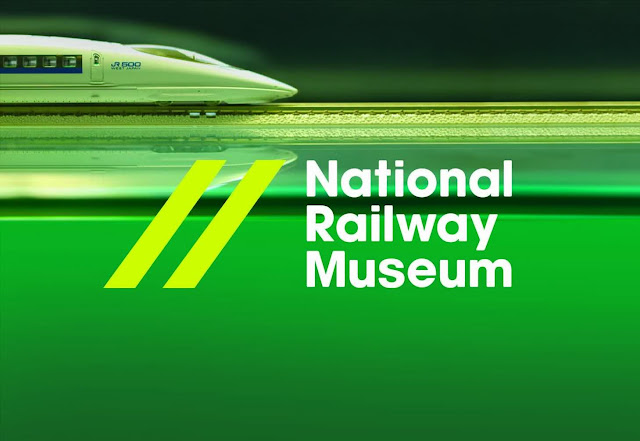 Make the most of your day and travel to York by rail. Rail tickets could be bought from the North’s biggest rail operator, Northern Rail

The Jorvik Viking Centre provides a robust sensory experience to visitors of how a thriving 19th century Viking city looked, felt and smelled like. It is constructed on Britain's most thrilling archaeological findings and the unearthed ruins of original workshops. Several of the imitated houses and backyards provide a modern interactive display, which takes you back to an ancient world that once existed on this landscape

It is impossible to visit York and not attend one of its races. The racecourse at York almost dates back to 280 years and is the heart of York's rich horse racing culture. You can enjoy you sunny weathers marvelling at the manicured lawns, bars & restaurants, listed buildings, as you dress up prim and proper for an exciting day at the racecourse.