- May 30, 2013
There is so much to see around the world that nobody could possibly claim to have seen it all. From Disneyland Paris to the Egyptian Pyramids and Christ the Redeemer in Brazil, our planet is filled with wondrous places to see and things to do. With this in mind many would deem it pointless to spend one’s holiday money journeying through Britain. However, while the United Kingdom might not be the most exotic place on Earth, there is an abundance of delightful places to enjoy in our home country. Here are some of Britain’s best treasures.

Visiting Lake District is an experience every Brit must do at some point in their life. The mountainous region in North West England is a popular holiday destination for several reasons.

Filled with mountains, lakes and forests, Lake District was so adored by those who came before us, that it was often mentioned in many great British poems, such as the writings of William Wordsworth, to name but one example.

The region also boasts Scafell Park, the highest mountain in England, as well as the longest and deepest lakes in England with Windermere and Wastwater, respectively.

If picking England’s capital was based on nature, there’s a fairly good chance Lake District would have been the unanimous choice.

The biggest freshwater body of water in the UK’s mainland, Loch Lomond stretches up to five miles wide and 24 miles long. With its depth reaching up to a staggering 190 metres, it’s hard not to wonder what mysteries lay beneath the water’s bed. 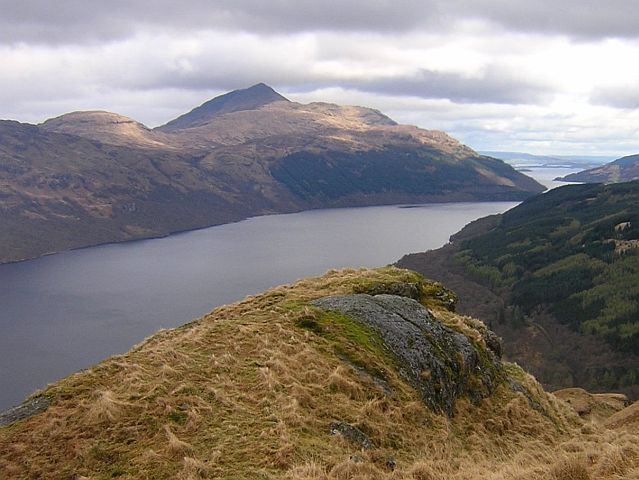 Cycling around the loch is a great way to really appreciate this mesmerising place, while sailing and water-skiing is also a fantastic option.

Kempton Park in Surrey is not just a fantastic trip destination for British sports fans. It is also a fantastic family weekend trip destination. With entertainments for all age groups, such as shopping, children’s activities, fairs, concerts and of course, horseracing, Kempton park is a brilliant place for parents to spend the odd bank holiday weekend with the kids.

You don’t need to go to the far ends of the world to see a rainforest. It might be news to you, but you don’t even need to leave the country. While it is no Amazon, the Eden Project in Cornwall is our very own little rainforest, and for those who do not have the money to splash out on a trip to distant continents, it is a great cheap little alternative. 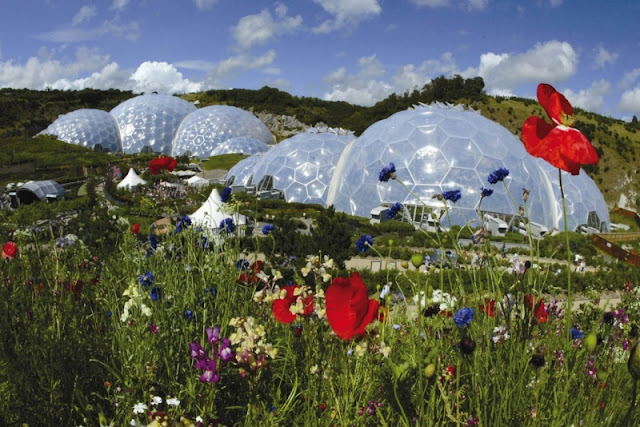 Resting just outside St. Austell, the Eden Project boasts a jungle consisting of 10,000 plants and trees from all over our planet.