- December 21, 2012
The quiet of a snow covered mountain, the crunch of pristine new powder, and swoosh of your skis rushing down the mountain are the symphony of sounds that induce a trance like state for most skiing enthusiasts. 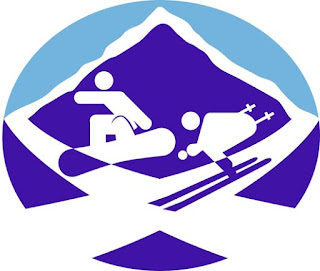 For some however, such bucolic surroundings only induce yawns and a yearning for more excitement. These adventurers crave the risk of avalanche, glistening hidden ice patches, war zone mountain borders, and even the hidden land mine. Yikes, be careful where you put that ski pole. 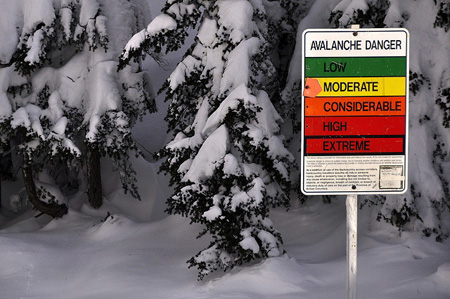 Found in India, Gulmarg (translation: Meadow of Flowers) is nestled between the military line between the Indian and Pakistani civil war. This tenuous border between Jammu and Kashmir is not a legal internationally recognized border but more a line in the sand that one’s skis should not dance over. Despite the lingering threat of civil war, Gulmarg is heaven on earth with its Gondola that reaches into the heavens, heli-skiing, and world’s highest 18-hole golf course. Once called the heartland of winter sports in India by CNN, Gulmarg compares the slopes and majesty of Whistler and Blackcomb. Follow your heart and explore this hidden gem in the Himalayas, just remember to bring your own equipment, pack for warmth, consider a guide, remember to tip, and watch those off-limits signs.

The only ski resort in Pakistan may not feature catered ski chalets, but Malam Jabba, found in the Karakoram mountain range nearly 310 km from Islamabad will capture your heart and soul. This is the little ski resort that could. No matter the challenges faced in Malam Jabba the locals believe in the beauty and adventure found on these slopes. Inspired by Austrian & Bavarian winter wonderlands, Malam Jabba has been a joint effort of the Pakistan government and Austrian resort designers. Rising from adversity, war, the Taliban, and global attack only bring light the splendor of Malam Jabba as it climbs to an altitude of 8700 feet above sea level. Breath taking vistas, monasteries, stupas (Buddhist shrines), hiking, skating as well as local and international cuisine, give this village the feel of a bastion of hope. Grab your skis and board and take a chance on this embattled ski resort. You will fall in love with its hope and courage as I have.

Never mind all the news about the fighting in Syria, pack your skis and parka and head to Mount Hermon, Israel. The Mountain of the Chief straddles the border between Syria and Lebanon at an altitude of 9232 feet (2814 meters). Not to fear though the resort is settled tenuously in the buffer zone between Syria and Israeli-occupied territory protected by the United Nations soldiers. Despite the embattled location, Mount Hermon, thrusts into the tranquil sky and holds its place as the only ski resort in the country. The winter offers many activities for adventure travelers including skiing, snowboarding, snow games, cable cars, sports, sledding and fabulous views. For the historian, the mountain is dotted with ancient temples revealing the religious history of the beleaguered land. If you decide to undertake a journey to the Mount, remember to stay safe and within the buffer zone.