This article lists the top five lesser-known and quirky facts about the Greek tourism industry. Much is known and assumed about the tourism in Greece; however, these facts will surprise many. 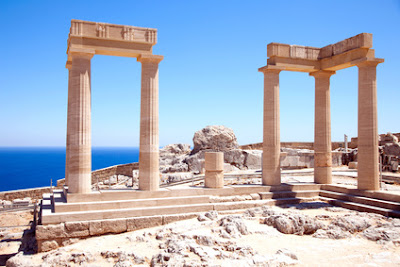 Mass Tourism Was Late
While Greece is appreciated as a hotspot in terms of modern day “mass tourism,” it is not widely known that it was a popular tourist resort thousands of years earlier. When Greece was once a part of the Roman Empire, there was a huge sharing of beliefs and cultural values that occurred between the Ancient Romans and Ancient Greece. This saw the first real tourism in the modern world, with many Romans travelling to Greece, and particularly Athens, in order to sample the civilisation and culture they had heard about from returning soldiers.

Surprisingly Popular
If you were to sit down and think of the most popular resort in Greece, you would probably be quick to say Athens or one of the Greek islands, perhaps Rhodes or Crete. In fact, the most popular part of Greece is the north of the country, with central Greece close behind. Holidays to these areas is much more popular than Athens or the widely visited holiday islands. 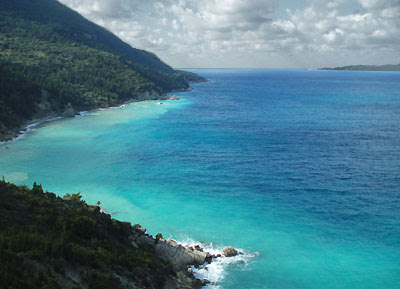 Luxury Destination?
Despite many parts of Greece being known for its luxury hotels and high prices, less than 2% of hotels in the country are rated as five star. This equates to less than 1% of all tourist beds throughout the entire country. In contrast, and perhaps in spite of the huge popularity if Greece as a destination, over 60% of the hotels in Greece are rated at two stars or less.

More Than Sun, Sea, and Sand
Despite Greece’s well-known history and reputation for being a holiday for relaxing and taking in the sun while lazing around, there is much more to do in the country and on the islands. Extreme sports and active pursuits are increasingly common, while Alonnisos Marine Park is the largest marine protected area in the whole of Europe. Indeed, the national parks of Greece are one of the country’s crown jewels, and an effort should be made to visit at least one while on holiday here.

Who Enjoys Greece?
Unsurprisingly, the vast majority of holidaymakers travelling to Greece are from Europe, with the United Kingdom and Germany being the predictable leaders in where tourists travel from. In terms of tourist growth, however, that mantle goes to China, with national surveys showing that Greece is by far the most popular tourist destination among Chinese citizens. The growth in this area has been so profound that the Greek National Tourist Board has even recently opened offices in Shanghai and Beijing.


Touristorama are experts on Greece tourism, they provide tourist information about Europe and in particular the Greek Islands.