- May 17, 2012
Spain continues to enthrall visitors from the UK for a second year in a row, with the trend set to continue well into 2012. According to the statistics from the recent World Travel Market event organised in London, there has been a 9 per cent increase in the number of tourists who visited Spain during the first nine months of 2011. Booking details from several Spanish tour operators at the event also reveal that Spain is still the preferred holiday destination for an increasing number of Britons, with a special focus being on the Balearics (comprising Ibiza, Minorca and Majorca), which played host to nearly 24 per cent of 11 million visitors from UK who had travelled to Spain between January and September last year. 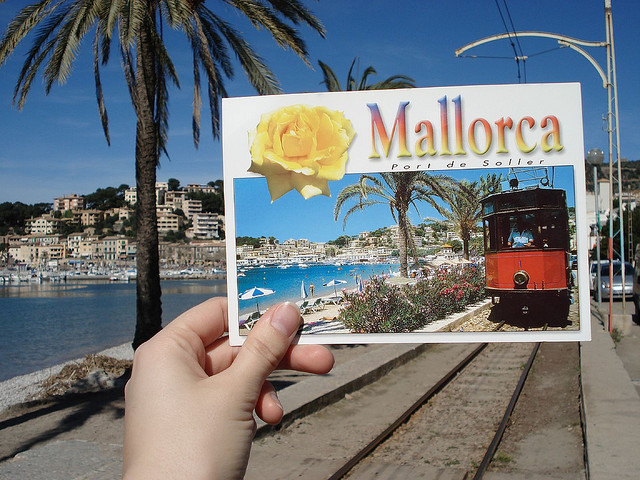 Tragedies Early in the Holiday Season

Several travellers from Britain frequent various tourist destinations in Spain despite tragedies that form an inevitable part of the holiday season each year. An oversupply of alcohol coupled with fantastic balcony views seems to be a lethal combination that has claimed many a young life on Majorca. Three such deaths have recently occurred over a span of one month. Charlotte Faris aged 23 years lost her life in a tragic fall from a hotel balcony, within hours of arriving at Magaluf, a popular holiday resort at Majorca. A couple of weeks ago Benjamin Harper, 28, met the same end while on stag party holiday while Adam Atkinson, 20, slipped down at hotel stairwell to meet his end at Magaluf. While this year’s holiday season has begun with three fatal accidents, there are quite a few other visitors who simply managed to survive severe injuries.

With an increasing number of visitors expected to Majorca this year, local authorities are gearing up to face the challenge of ensuring a safe and comfortable stay for the visitors. They are even contemplating on restructuring the balconies at the hotels to simply limit the free fall to the next balcony. However, summer resorts in the region with an abundant supply of drinks, drugs and entertainment options continue to tempt young visitors. Hoteliers Association at Magalluf and Palmanova who express immense respect and courtesy towards their guests are seriously considering the introduction of a code of conduct to control unruly and irresponsible behaviour of a few problematic visitors in order to improve the holiday experience of many, who look forward to a great time in Majorca.

Tour operators this year have lined up several additional flights for tourists planning to visit the Balearic Islands especially Majorca based on the experiences and trends of the previous year, according to which nearly 20 per cent of travellers who arrived in Spain on low-cost airlines, flew directly into the airport at Palma de Majorca. Majorca welcomed as much 80 per cent of tourist traffic to Balearics last October, a clear increase of 15 per cent when compared with year-on-year statistics. Interestingly 90 per cent of traditional airline traffic to the Balearics also landed at Palma, indicating the increasing popularity of the destination. The budget airline company, Ryanair plans to operate four flights from Palma this year, spanning 47 routes in total, 17 of which are new routes that include flights to Stockholm, Maastricht and Cork.

With a large number of tourists expected to visit Majorca this season, the property markets too are eager to make the most of the holiday season. Those who are tired of hotel accommodations and the standard yet appealing holiday resorts and can afford a holiday home could of course opt to buy an apartment on the picturesque island with all amenities, including communal swimming pools and private terraces. Others can always rent out farmhouses or villas to spend quality time with family and friends. Majorca is a favourite holiday getaway for most Europeans as it is easily accessible at just three hours away from Ireland or UK. Prices are affordable with food and drinks easily available at relatively cheaper prices. A fantastic choice of holiday resorts, several clean and clear sandy beaches, and coves lining the Mediterranean Sea, and a great climate throughout the year, add to the attractiveness of the destination, which is all set for a great holiday season in 2012.